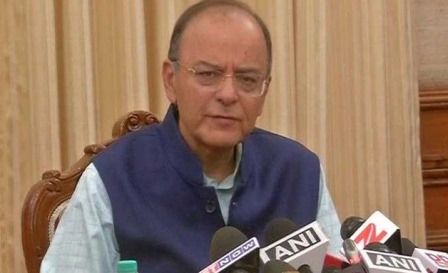 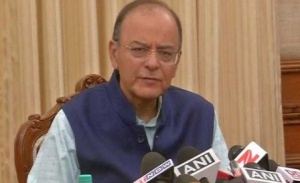 Bhubaneswar: President Pranab Mukherjee will launch the much-awaited Goods and Services Taxes (GST) during a special function in Parliament’s Central Hall on June 30 midnight.  This was informed by Union Finance Minister Arun Jaitley on Tuesday.

Former Prime Minister Manmohan Singh and HD Deve Gowda are also slated to share the dais on the occasion.

Besides, all the Chief Ministers, MPs, Finance Ministers of the states and members of GST Council have been invited to witness the historic moment.

With the implementation of the GST, all central and state-level taxes and levies will be subsumed, and will be brought under a single tax regime on goods and services.

The GST Council has finalised the tax rates of all goods and services, placing a majority of them under four broad tax slabs — 5%, 12%, 18% and 28%. However, several essential items and religious importance have been exempted from the tax structure.

All states except Kerala and Jammu and Kashmir have passed their state GST laws. These two states are expected to pass the law in the next few days.