Pregnant Woman Among Four Critical In Road Mishap In Odisha 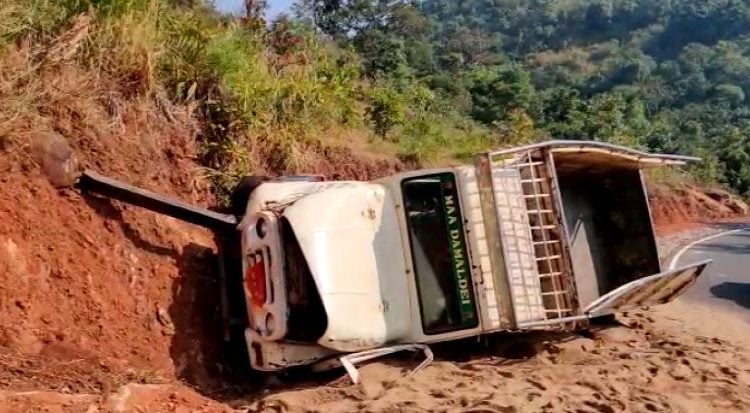 Malkangiri: At least four persons including a pregnant woman sustained critical injuries as the pick-up van in which they were travelling overturned in Bonda Ghat of Malkangiri district.

The pregnant woman lost her leg in the accident and is said to be critical. She is undergoing treatment at Koraput Medical.

The injured persons have been immediately rushed to the Khairaput medical for medical treatment.

Australia Wins 1st Test Against India, Leads The Series By 1-0