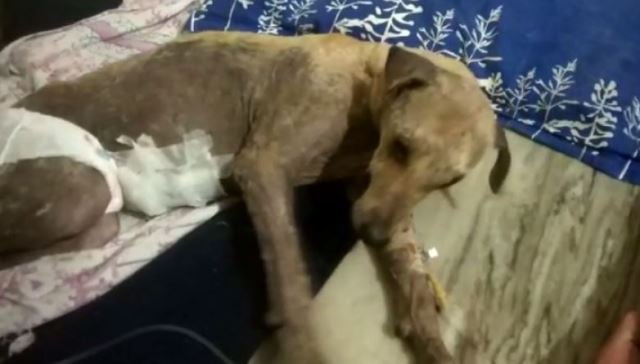 Bhubaneswar: In a heart-wrenching incident, a pregnant dog was beaten to death by a woman here in Odisha on Tuesday.

According to reports, the incident took place in Samantarapur area when the accused woman beat the female dog repeatedly with an iron road.

The female dog, which was lying senseless in the locality, was rescued by volunteers of an animal welfare organisation and rushed to a nearby veterinary hospital.

While undergoing treatment, the injured dog gave birth to two premature puppies, of which one died and the other was struggling to survive. 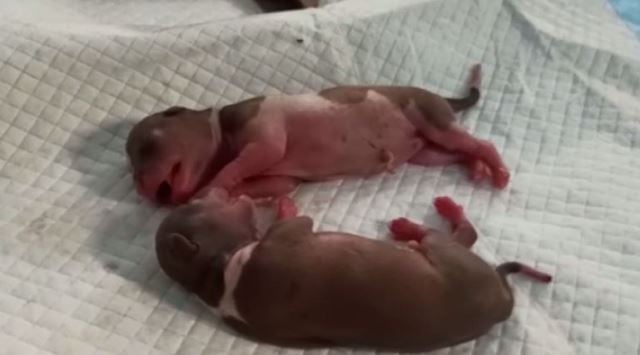 Soon after giving birth to two puppies, the dog also died in the hospital.

Later, volunteers of the animal welfare organisation lodged a complaint a complaint against the woman at Lingaraj Police station here in this connection. In November, 2019, a driver of an Ola cab was arrested for running over four puppies in Shailashree Vihar area of the State capital.