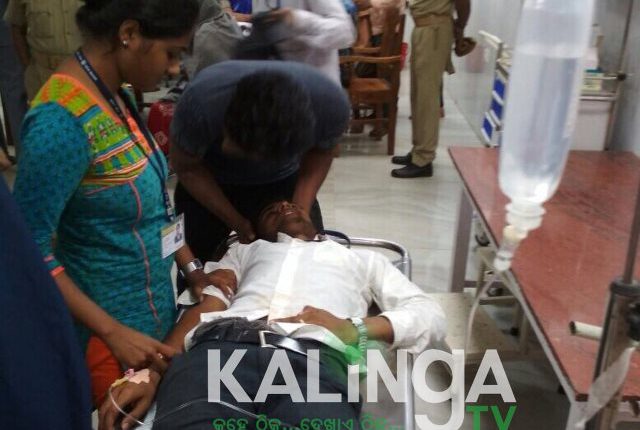 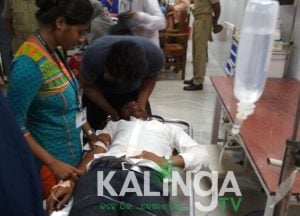 Bhubaneswar: Amid the high voltage campaign by various student outfits for the upcoming students’ union elections of Utkal University here, a Presidential candidate in the election was seriously injured in an alleged incident of pre-poll violence on Wednesday.

Soumya Ranjan Mohapatra, the Presidential candidate of Biju Chhatra Janata Dal (BCJD), a BJD affiliate, was allegedly thrashed by a group of students and outsiders in the university campus last evening. He was admitted to Capital Hospital in a critical condition.

The victim has lodged an FIR at Sahid Nagar police station in this connection.

Earlier in the morning, the BCJD candidates, along with their supporters, held a huge rally to show off their strength in the university campus.

The students’ union elections are scheduled to be held in all colleges and universities across the state on September 23.