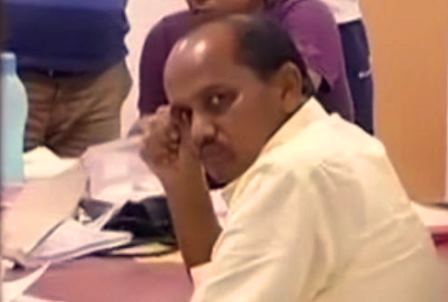 The Jharpada jail doctors conducted a preliminary examination on the Cuttack-Choudwar MLA after he complained of health problems yesterday night. Later, he was admitted to Capital Hospital.

Biswal was on a five-day remand after his arrest by the CBI, but he was produced before a CBI court a day before the expiry of the remand period.

CBI has arrested the Cuttack-Choudwar MLA for his alleged involvement in the Seashore Group scam.