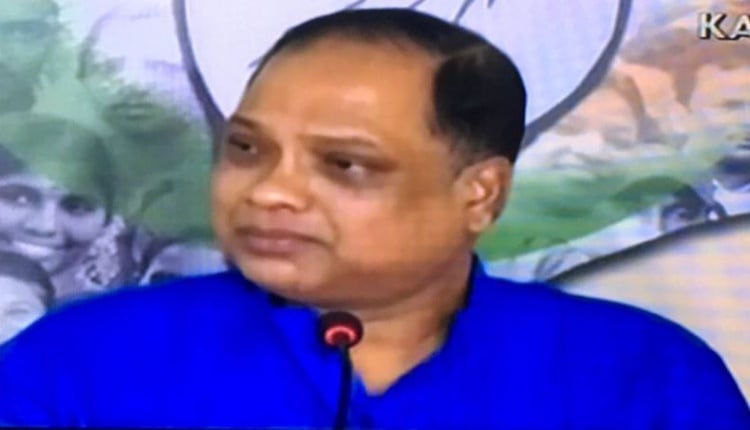 Prasad’s comment came in response to Chauhan’s remark on previous UPA government at the Centre during his Odisha visit to attend a “Sab Ka Saath, Sab Ka Vikash Programme” in Bargarh today.

Addressing a press meet here at Congress Bhavan, Prasad said UPA government was very sensitive in case of farmers across the country. He also pointed out that the total amount of farmers’ loan waived during the UPA regime was the highest in the history of India.

Earlier, the visiting BJP leader had slammed the previous UPA government at the Centre, led by Dr. Manmohan Singh, for its involvement in a series of multi-crore scams leading to slow growth of the Indian economy.

More than fifty political workers from different political units, including Congress and Aam Aadmi Party (AAP) as well as activists from various farmer organisations, were detained in Bargarh ahead of Chauhan’s visit today.