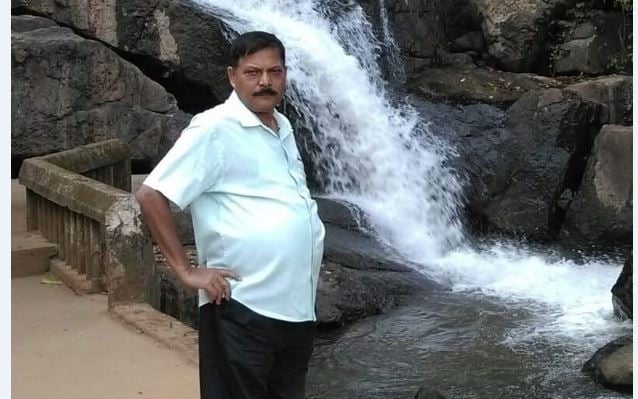 The CB had been interrogating Rao in connection with the job scam since yesterday. Further, it has been learnt that CB had interrogated Rao and Panigrahi face to face.

Akash Pathak and Pradeep Panigrahi were allegedly collecting money amounting to lakhs of rupees through Sarbeswar. However, CB is yet to get answers on – they have duped aspirants of which states other than Odisha and Bihar, how many other young boys and girls have become prey to the scam, the money have been sent to whose account and spent for which purpose. The Crime Branch is trying to get answers to these queries.

Farmers Protest In Delhi: 10K Farmers From Gujarat To Join The Protest