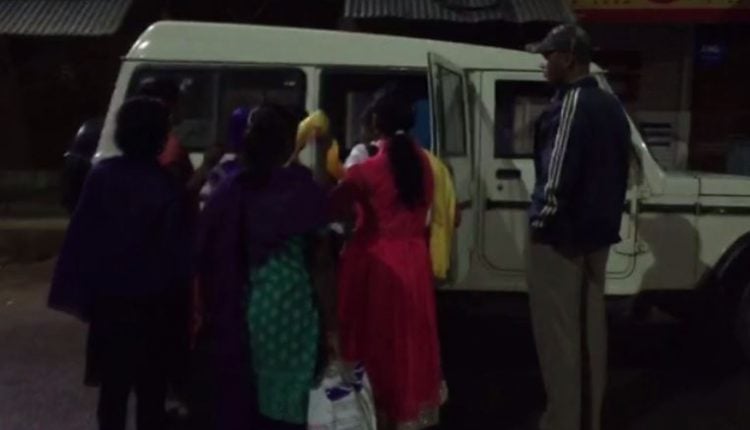 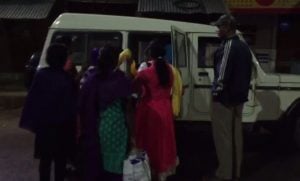 Nabarangpur: As many as 11 minor girls were rescued, while being taken outside the state, by the local police with the help of former Lok Sabha MP Pradeep Majhi and a local NGO here late on Wednesday night.

The girls, aged between 13 to 17 years old, and their broker were waiting at the Main road near Bhandar Gharani temple in the town to board the Vishakhapatnam bus.

However, Majhi and members of an NGO, “Maa Ghar” reached the spot after getting information about the presence of the minor girls on the main road late in the night. Eventually, the police were called in to rescue the girls.

The police arrested the alleged broker, identified as Tapan Nag, a resident of Hirli Village under Papadahandi Police station limits in the district. A case has been registered against Nag in this connection.

Nag was taking the minor girls on the pretext of providing them work in a cotton factory in Tiruppur city in Tamil Nadu. Among the rescued girls, eight girls belong to Jharigam block, while one each is from Dabugam, Papadahandi and Nandahandi blocks in the district.

Talking to Kalinga TV, Pradeep Majhi said, “It is very sad that the minor girls from our district are going outside the state in search of daily wage work. These girls are forced to leave their motherland as both the Union and state governments have failed to create employment opportunities in the rural areas, particularly backward areas like Nabarangpur.”

Though the government has introduced various schemes such as MGNREGA to provide employment in rural areas, people are not getting adequate work and are forced to migrate to other states to work as bonded labourers. It is also alleged that the girls in most of cases were sexually exploited or forced into prostitution.