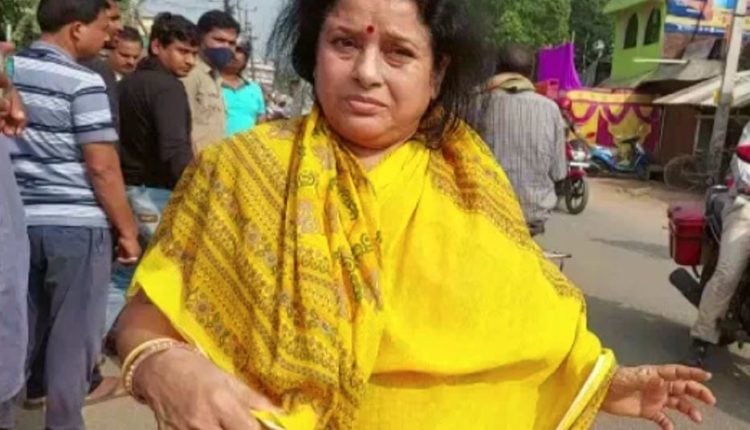 Balasore: A woman became victim of loot in broad day light in this district of Odisha on Tuesday. Two youths posed themselves as Baba and took away her gold jewelleries including earrings, bangles and necklace. The incident took place near Badbazar chowk under Jaleswar town of the district.

As per reports, the two youths posed themselves as Baba and offered to tell fortune of the victim lady by seeing her hands (through palmistry) in front of the Town High School. They asked to keep all her jewelleries in her bag so that they can predict her future. Later, they fled along with the bag.

Reportedly, the woman had kept her earrings, bangles, necklace and other jewelleries worth more than Rs. 2.5 lakh in her purse. Later, they took away the jewellery and fled in a Pulsar bike from the scene.

The woman is said to be from West Bengal. After getting information Jaleswar Police reached the spot and launched a manhunt to nab the culprits. Investigation is underway on the basis of the CCTV footage of the incident.