Portion Of Palasuni Flyover Sinks In, Locals Resort To Agitation In Odisha Capital 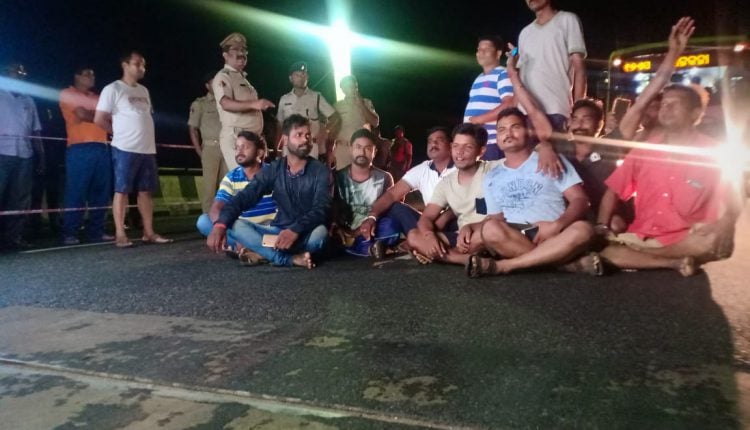 Bhubaneswar: Panic gripped the locals and commuters using the Palasuni flyover on National Highway 16 in Bhubaneswar as a part of it sank this evening.

Locals said that a section near the edge of the flyover has sunk by around six inches. Following the incident, the area has been barricaded while police have also started diverting the traffic.

Police said that authorities of the National Highways Authority of India (NHAI) have reached the spot to take stock of the situation. 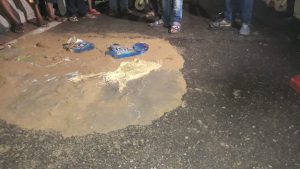 “The flyover assumes significance for commuters travelling between Bhubaneswar and Cuttack. The portion of the flyover sank due to the poor quality of construction work. We demand action against the private contractor,” demanded a local.

Hundreds of people have gathered at the flyover to witness the incident. Police said that adequate police personnel have been deployed at the spot to prevent any untoward incident.

Also Read: Geo-Tube Catches Fire In Kendrapara, Reason Yet To Be Ascertained