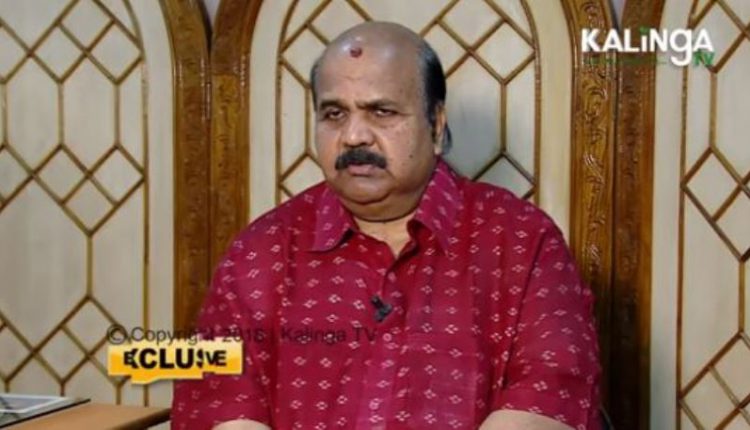 Bhubaneswar: Election results came as a shocker for many heavyweight politicians in the state who were eyeing for another term. A number of former ministers of ruling BJD failed to secure their seats while several other heavyweights of BJP and Congress also faced defeat in the polls.

The defeat of Maheswar Mohanty, a former minister and five-time legislator of BJD from Puri was a major blow to the ruling party. Mohanty who has never faced defeat since 1995 lost to BJP’s Jayanta Kumar Sarangi. Sarangi a close associate of Mohanty had quit BJD this year after being denied a ticket.

Another BJD candidate who lost the polls was Debashish Samantaray who was elected thrice to the state assembly. Samantaray, however, lost from Cuttack-Barbabati to Mohammed Moquim of Congress.

Damodar Rout a popular figure in Odisha politics also suffered a humiliating loss. Rout who was elected to the assembly for seven-time even failed to put up a fight in Balikuda-Ersama assembly segment and finished third after BJD and Congress. Rout who was one among the senior most members of the BJD had joined BJP this year.