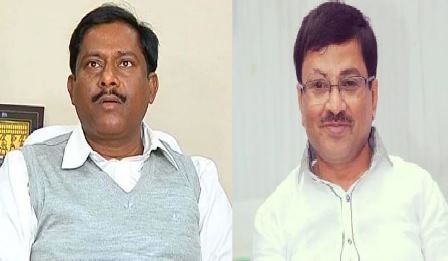 Mohapatra had filed a petition in the Orissa High Court two years ago accusing Das Burma of gross irregularities during the Assembly polls. The Brahmagiri legislator had moved the higj court seeking quashing of the case. But the court had rejected his petition.

Lulu’s younger brother Lalitendu Bidyadhar had filed a substitution petition in the court post the demise of the former Brahmagiri MLA following which the court decided to continue the case.

Later, Das Burma had knocked on the doors of the Apex court seeking annulment of the case. But, the court rejected his petition today saying it will not intervene in the matter.

Following the rejection of the SLP, hearings in the case will continue at the Orissa High Court.