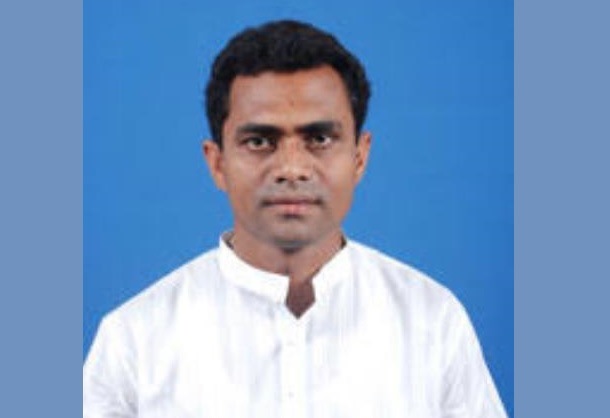 Phulbani:  Kandhamal Sadar police on Tuesday registered an FIR against former Phulbani MLA Debendra Kanhar and his driver Rinku for allegedly assaulting a woman and her daughter late last night.

According to the complaint lodged by the victims, Kanhar reached their house at Gaudapada village under the Sadar police limits last night and misbehaved with the girl. When her mother intervened and opposed the act, the accused thrashed the duo, they complained.

A case has been registered against the former legislator and his driver under sections 294, 341,323, 354, 451 and 506 of the IPC and investigation into the matter is underway. Action will be taken against the accused if the allegations are found to be true, informed Additional SP Utkal Ranjan Das.

Also Read: FIR Against Congress MLA For Misbehaving With Woman

Nidhivan: The Mystery Land Where Krishna Rasleela Happens Every Night