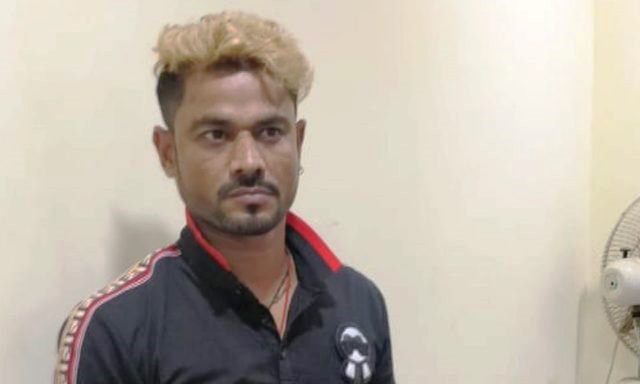 Balasore: The Special Task Force (STF) of state Crime Branch today conducted raids at the house of drug peddler Sk. Raja who was arrested by the STF on Sunday.

A police team today conducted raid and has seized the CCTV installed at the entrance of his house. Besides police has also seized two cars of Raja.

Earlier the STF has taken Raja under seven days of remand to establish his international links. Police said that Raja has nexus with drug peddlers in various states in the country. “We also strongly suspect his links with peddlers in Nepal and Bangladesh,” said a police official.

The STF has arrested Raja from Khandagiri area in Bhubaneswar on Sunday and has seized Rs 1 lakh cash, one pistol loaded with live ammunition, six mobile phones ATM cards and other incriminating materials from his possession.