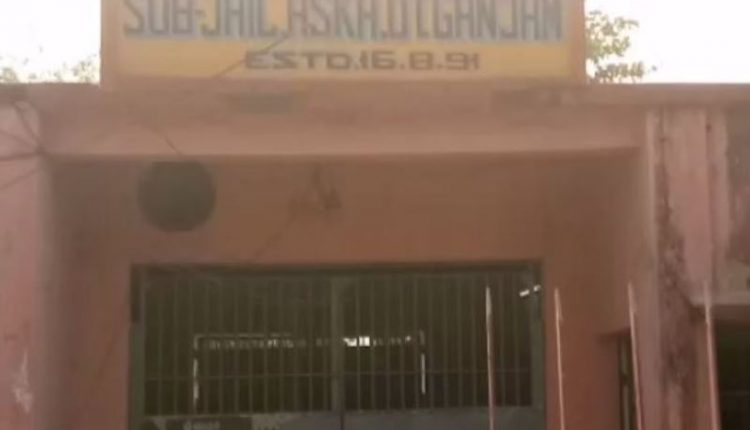 Aska: In a crackdown on convicts and undertrial prisoners busy in operating crime syndicates from behind the bars, police conducted a raid at the Aska Sub Jail here today and seized a heap of objectionable items.

A police team led by Aska SDPO conducted the raid at the jail in the early morning. Cops seized a number of mobile sets, Rs 20000 in cash and several other objectionable items during the raid.

Aska Police said the jail was raided after a spurt in incidents were registered in past few months like violence among inmates, collection of extortion by some convicts being inside the jail as well as operation of crime syndicates by them remotely.

Odisha Siksha Sahayaks put Strike on hold for a Month