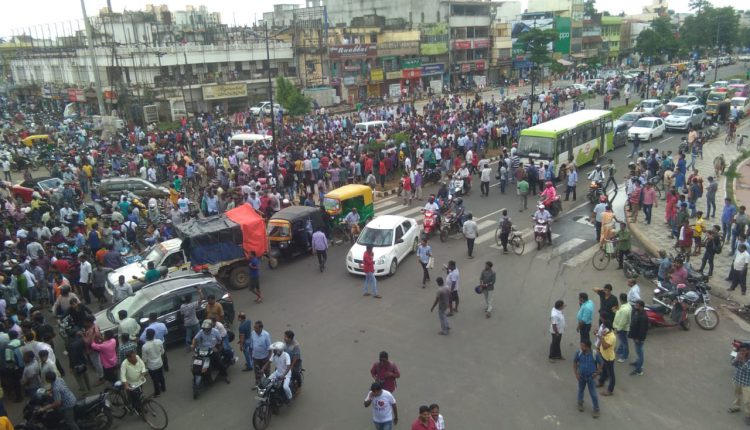 Bhubaneswar: Police and public today clashed at Rajmahal Square in Bhubaneswar over the amended Motor Vehicles (MV) Act which came to effect on September 1.

Hundreds of commuters gathered at the busy traffic intersection and asked a police team which was enforcing the new Act to produce relevant documents of the police vehicle. 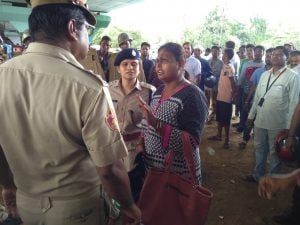 As a result of which vehicular traffic came to a standstill at Rajmahal Square. Senior police officials including Deputy Commissioner of Police, Anup Sahoo rushed to the spot and tried to pacify the mob.

However, police later resorted to lathicharge to disperse the mob. Police commissioner Sudhanshu Sarangi has also reached the spot to take stock of the situation.

Elderly woman killed, another critical in wall collapse in Bargarh