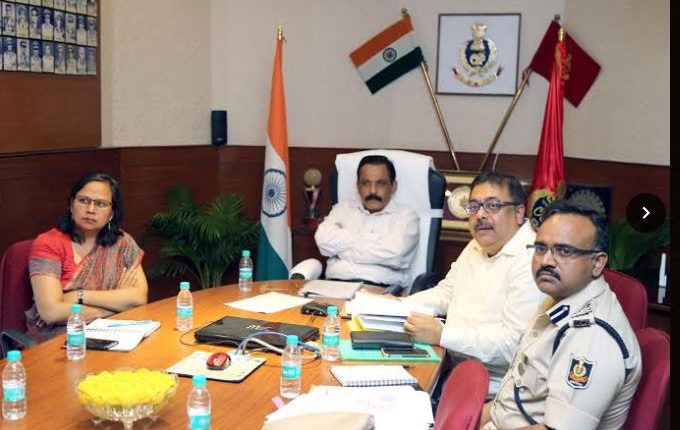 The meeting assumes significance as there will be a meeting on “National Committee on strengthening Maritime & Coastal Security threat from the sea” tomorrow in which Cabinet Secretary of India will review the marine security activities through video conference.

The DG has also asked the SPs to submit a detailed proposal to IGP (Modernisation) relating to construction of office building, staff quarters and other infrastructural development.