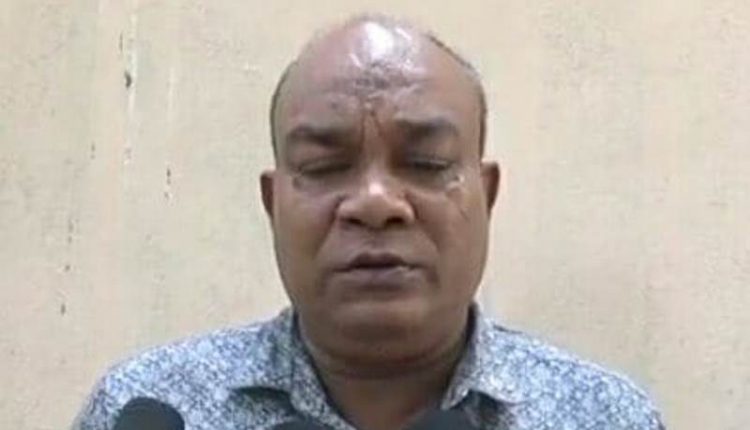 Mayurbhanj: In yet another blot on ‘khaki’ an Assistant Sub-Inspector (ASI) of Police has been suspended from his duties after the SUV he was driving hit at least two commuters on road in Udala of Mayurbhanj district last night.

The accused ASI identified as Subhendu Behera was en-route to his home after completing some work in a nearby village last night when the incident took place. He allegedly lost control over the wheels of his vehicle and ended up hitting to youths.

While the injured victim duo was rushed to a nearby hospital for treatment, locals detained the accused ASI and handed him over to police.

Taking prompt action in the case Mayurbhanj SP put Subhendu under suspension for reckless driving under the influence of alcohol today.

Also Read: No Plans To Meet With Rouhani At UN: Trump

Woman axed to death by husband in Keonjhar