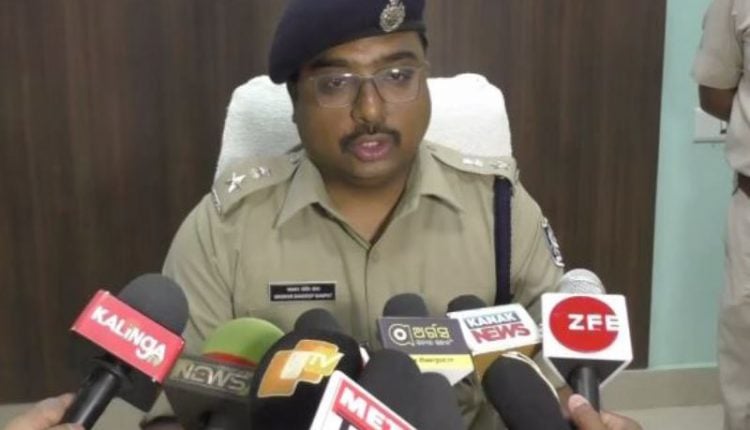 Bhawanipatna: Cracking the Bhatraguda teenage girl rape case in which the accused had recorded the whole incident on his mobile phone and later made it viral on social media, police arrested three youths today.

The accused have been identified as Chittaranjan Guru and his aides Sushant and Mukund of Bhatraguda village.

Confirming the arrests before media in the city today, Kalahandi SP Madkar Sandeep Sampat said police seized the smart phone by which the viral video had been recorded by the accused along with a bike used in the crime. The seized items have been sent for forensic examination, he added.

As per the complaint filed by the victim at Junagarh Police Station in connection with the case, she had been kidnapped by the trio while returning from Shani Temple located in the village and was later taken to a guava orchard on a bike. The victim was forced to consume alcohol by the abductors and raped by the main accused Guru. Sushant and Mukund recorded the rape on a smartphone and later made that viral.

Meanwhile, the trio has been forwarded to the court and the police are examining the involvement of more people in the case.