StateBusiness
By KalingaTV Bureau On Mar 6, 2018 0 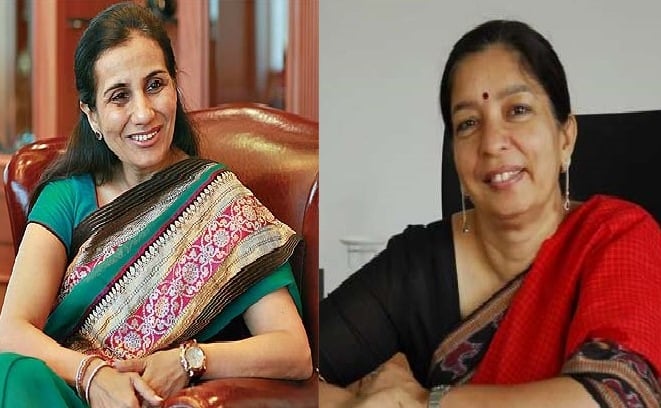 Both the bankers have been summoned in a case of over 5,000 crore rupee working capital facility given to Mehul Choksi’s Gitanjali Group by a consortium of 31 banks.

The ICICI Bank, with a loan of around 400 crores, was a lead banker in this consortium, while Axis Bank had a major exposure too.

Meanwhile, the CBI has detained Vipul Chitalia, the Vice President of Gitanjali Group of Companies as a part of the probe into the case.