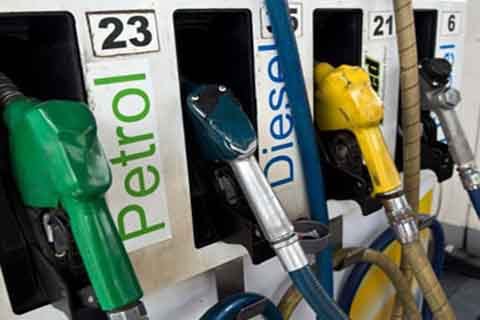 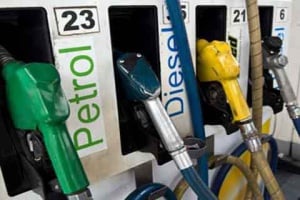 New Delhi: Petrol and Diesel became cheaper from midnight last night after the government reduced the basic excise duty on these two petroleum products by two rupees per litre.

Finance Ministry sources revealed that revenue loss on account of these reductions will be about Rs, 26, 000 crore in a full year and about Rs. 13, 000 during the remaining part of the current financial year.

The Centre has also urged state governments to reduce the VAT imposed on Petrol and Diesel to provide more relief to consumers in their respective states.

Petroleum and Natural Gas Ministry, in a statement, said that the Union Government is monitoring the developments in the prices of Petrol and Diesel in the international as well as domestic market. It said the Centre is committed to take all necessary steps in the interest of consumers across the country.