Pedestrian mowed down by pickup van in Ganjam, driver held 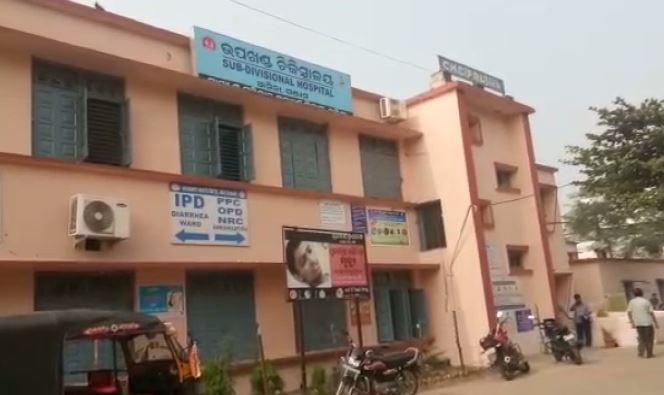 Berhampur: A pedestrian was killed after being mowed down by a pickup van at Badachadhiapada village under Kabisuryanagar police limits in Ganjam district on Tuesday.

The deceased has been identified as Raghu Mohanty of the same locality.

The victim was on his way to some work in a nearby village in the morning when a pickup van en-route to Kabisuryanagar lost control over the wheels and ended up hitting him from behind. He sustained critical injuries in the accident.

Though the victim was rushed to Aska Sub-Divisional Hospital immediately by some bystanders post the mishap, he died there under treatment.

Meanwhile, Kabisuryanagar police intercepted the van involved in the accident after a brief chase and arrested the driver.

A case has been lodged in connection with the incident and the driver is being questioned.