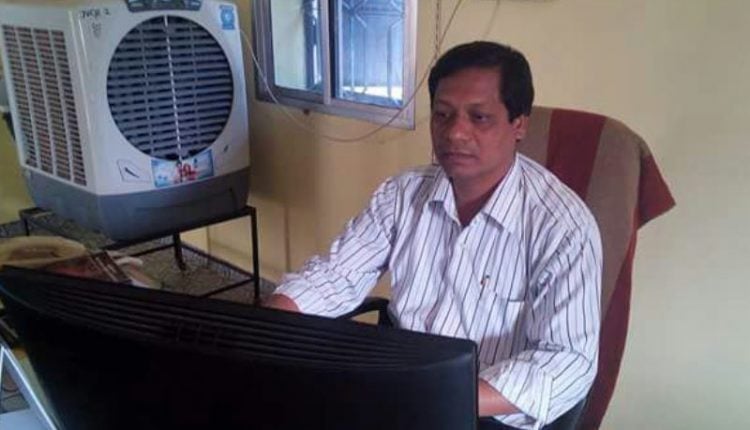 Meher was granted bail for four days from January 24 to January 28.

However, the High Court has directed Meher not to speak mediapersons during this period. The accused was also asked to take prior permission from the local IIC if he would visit outside the district.

Earlier, Meher was granted one-day parole to perform the last rites of his mother Indumati on January 12.

Punjilal, a lecturer at Jyoti Vikash Junior College at Bhainsa near Patnagarh, was taken into custody by Crime Branch of Odisha Police on April 25, 2018, in connection to sensational Patnagarh parcel bomb explosion that killed newly married Soumya Sekhar Sahu, his grandmother Jemamani and left his wife Rimarani grievously wounded in burn injuries on which took place on February 23, 2018.