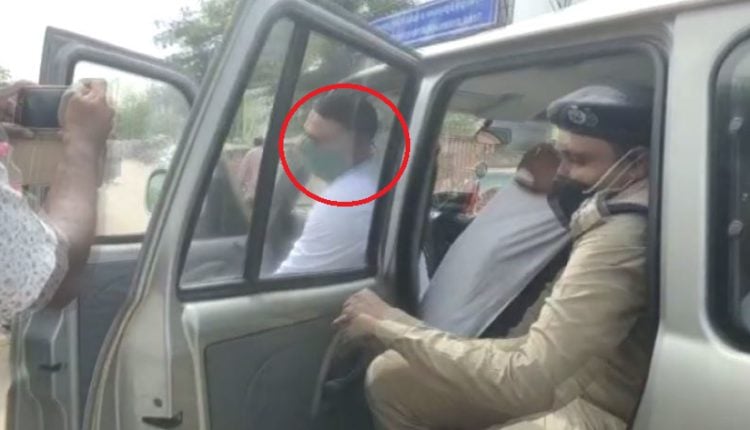 The family members of the deceased officer had earlier brought serious allegations against the DFO. He was involved in the alleged murder of the ACF Soumya Ranjan.

Yesterday, the Crime branch interrogated OIC of Gurandi police station, Mamata Panda for three hours, whom the deceased ACF’s family accused of being involved in the case.

A video clip had surfaced on Friday which showed that the DFO was sitting with two doctors at the district headquarters hospital (DHH) in presence of Paralakhemundi tehsildar. Though the date of footage is yet to be ascertained, it is believed that the video was shot when the dying statement of Soumya was being recorded at the DHH.

It is worth mentioning here that Soumya Ranjan had sustained burn injuries at his quarters on July 11. He succumbed while being treated at a private hospital in Cuttack a day later.

Kashmir: Encounter breaks out in Pulwama