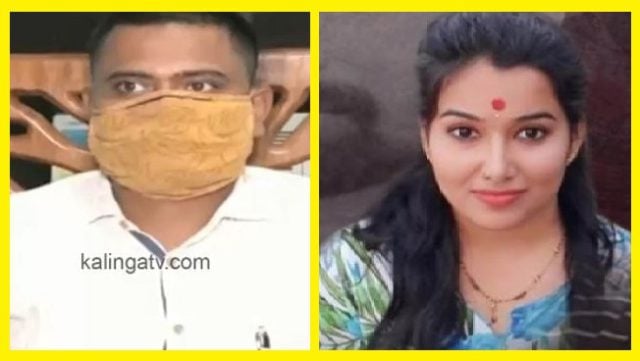 Reportedly, the Crime Branch will further examine the test reports and will be read along with their previous recorded statements following which course of action will be taken accordingly, informed Crime Branch ADG Sanjeeb Panda.

The investigating team had conducted the polygraph test of three accused at State Forensic Science Lab (SFSL) in Bhubaneswar.

The family members of the ACF had named Bidya Bharati Panda, Sangram Keshari Behera and Manmath Kumbha as accused in the FIR they lodged at the Paralakhemundi police station after the death of the forest officer where they demanded the arrest and lie detection test of the trio.

Notably, the ACF had sustained burn injuries at his official quarters in Parlakhemundi on July 11. He succumbed while being treated at a private hospital in Cuttack on the following day.

Hunt on for new chief of Punjab Congress, if Navjot Singh Sidhu does not relent