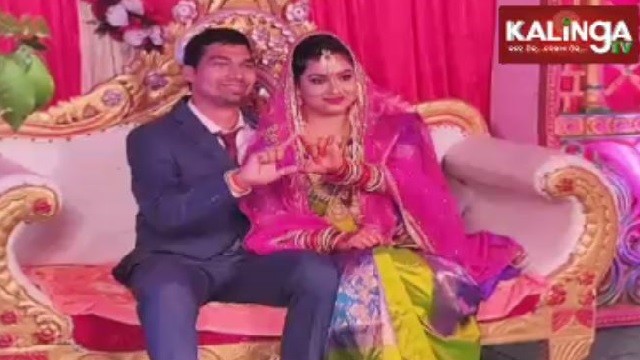 Paralakhemundi: A five-member investigating team from Paralakhemundi will visit Odisha’s Balangir to investigate the mysterious death of the Assistant Conservator of Forests (ACF) Soumya Ranjan Mohapatra.

It is to be noted here that Soumya Ranjan’s wife Bidyabharti Panda was taking training at Balangir-based Livestock Inspectors Training Centre (LITC).

Gajapati Superintendent of Police (SP) Tapan Kumar Pattnaik, while addressing a media conference, informed that the investigating team will first visit Balangir Police station and hold a discussion over the case. Later, the cops will investigate the bachelors’ party case which was given by Bidyabharti in Balangir.

The case is investigated from all angles and if needed cyber experts will be asked to help police in the probe, said Pattnaik adding that re-interrogation of the accused including Paralakhemunidi DFO Sangram Behera will be done.

The SP said that further investigation is still underway and the truth will come out soon.

On the other hand, the lawyer of deceased Soumya Ranjan’s family, Parthasarathi Nayak, has raised eyebrow over the probe of the police. The investigation is being carried out in a way to save someone.

Nayak demanded that Bidyabharti should be arrested and then questioned over the mysterious death of her wife.