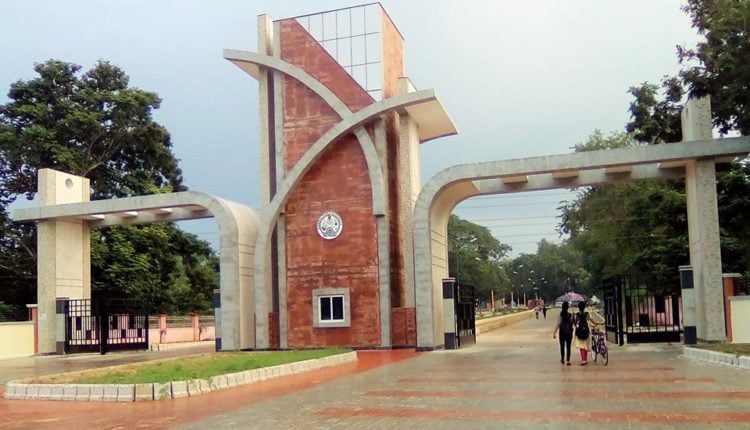 Sambalpur: In a shocking incident, some Pakistani agents reportedly hacked the official website of Sambalpur University in Odisha today.

According to reports, the University’s website’s page ‘grievance.suniv.ac.in’ was hacked by the agents who wrote ‘hacked by Devil Killer.’

Hacking of the website came to the fore as some students were using it for their Post-Graduation admission.

The website reportedly carries the notices, about the staff and yearly reports, said sources while speaking about the incident.

Though the site was defaced, no damage or theft by the hackers was done till the filing of this report, added the sources.

Meanwhile, the local police is said to have started an investigation into the matter to trace the hackers and the reason behind hacking the official website of the institute.

Yamaha India announces festive offers on its scooters, Know details about the offer