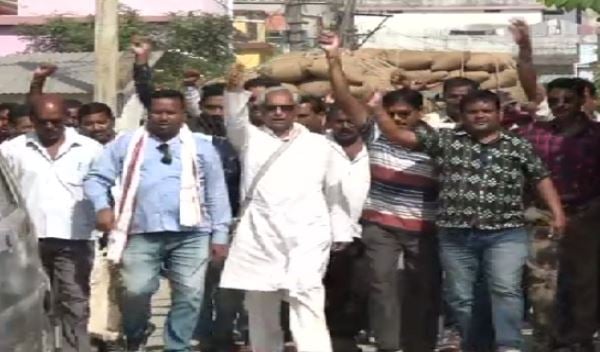 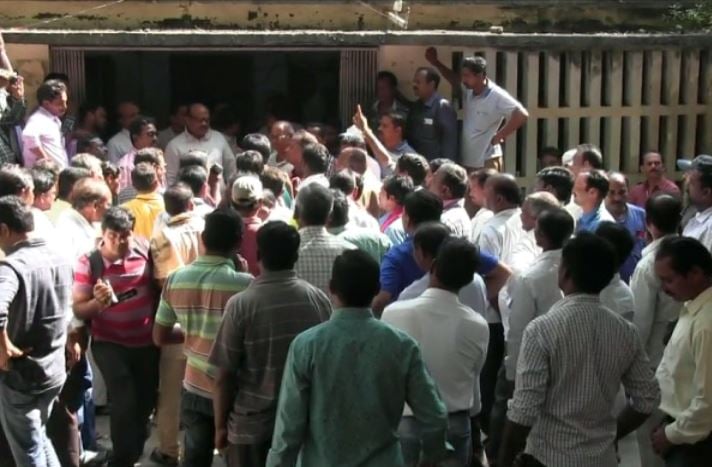 The farmers alleged that the centralised token system would delay in paddy procurement in the state.