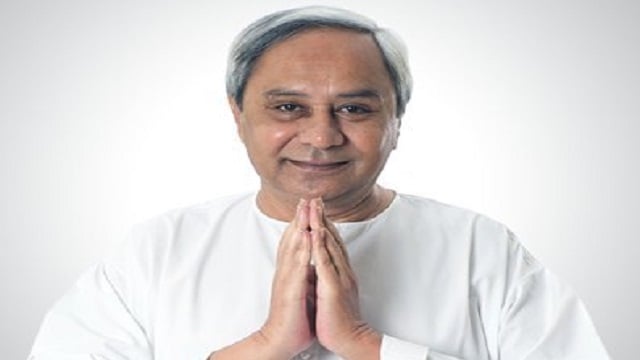 It is to be noted here that there are ten candidates including BJD’s Barsha Singh Bariha, BJP’s Pradip Purohit, and Congress candidate Satyabusan Sahu are in the fray for Padampur by-poll.

There are 74 vulnerable (Maoist affected) booths and 78 sensitive booths in Padampur Constituency.

The election commission has declared dry day in the district from 4 PM of December 3 to 4 PM of December 5 and on the day of counting (December 8). Day of the poll has been declared as paid holiday for voters of the Assembly constituency, he added.

The voting will be conducted at 319 polling stations on December 5 between 7 AM to 4 PM.

The by-election was necessitated following the death of sitting BJD MLA Bijaya Ranjan Singh Bariha on October 3. The counting of votes and declaration of results will be done on December 8.