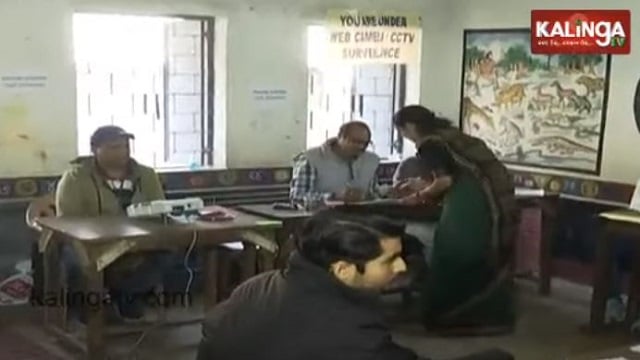 Voting is everyone’s right. People should vote for the development of Padampur and requesting everyone to come to the polling both and cast their vote, says Barsha Singh Bariha.

Polling for Padampur assembly seat is going on in a peaceful manner and 8.5% voter turnout was recorded till 9AM, informed CEO SK Lohani.

On December 2, Chief Minister Naveen Patnaik flew down to Padampur to campaign  for party candidate Barsha Singh Bariha and said that the Padampur to get district status  in 2023.

Out of which 79 are sensitive booths, webcasting will be held at 120 booths, CCTV has been installed in 66 booths, 15 model booths and 6 pink booths. A total of 1,276 polling officers and employees have been appointed for today’s voting.