Over 15 labourers injured as pic-up van overturns in Balasore 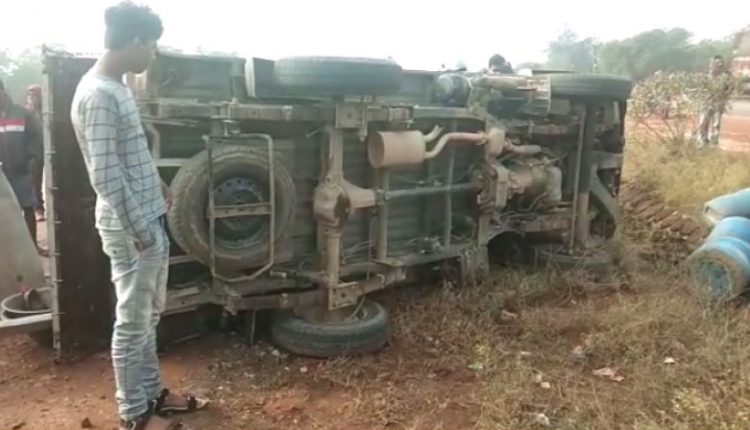 Balasore : Over 15 labourers sustained injuries, eight of them critical, when a pick-up van in which they were travelling on overturned on NH 60 near Gudikhal chhak under Basta police limits in Odisha’s Balasore district on Friday.

All the injured were immediately rushed to Community Health Centre in Basta for their treatment.

However, eight seriously injured labourers were shifted to the District Headquarter Hospital Here. 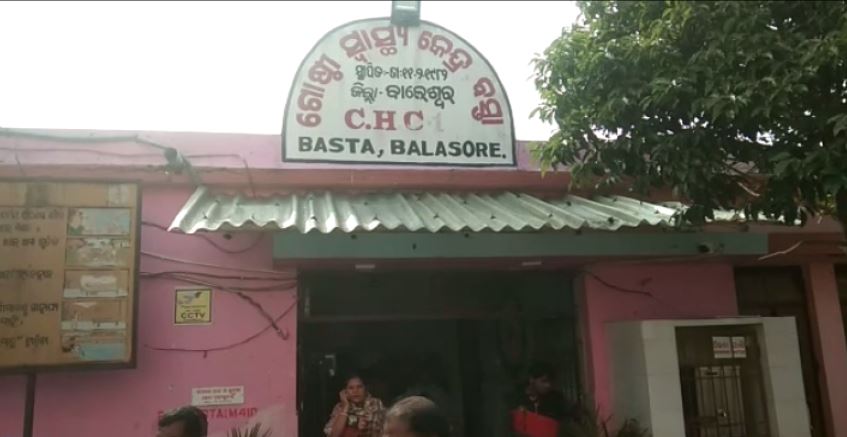 The labourers reportedly belong to Jaleswar area in the district.

The incident occurred when the vehicle laden with a cement concrete mixer machine and around 20 labourers were on its way to Armada from Jaleswar, an injured labourer said adding that the driver of the vehicle lost control over the wheels and overturned.

On being informed, police reached the spot and began a probe into the matter.