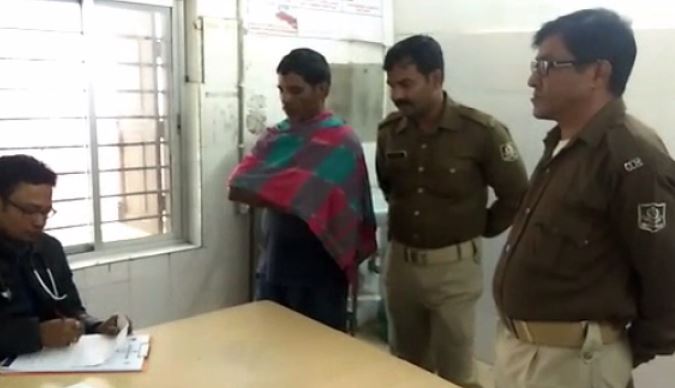 The held peddler has been identified as Upendra Sutar, a resident of the same locality.

Acting upon a tip-off a team of Simulia Police launched a raid on Upendra’s vegetable shop in the afternoon. As during the search of the shop a packet containing brown sugar was recovered, the cops took the accused into custody.

Cash worth Rs 14,270 along with a Samsung mobile phone was also seized from the possession of the held peddler during the crackdown.

Upendra was selling brown sugar discreetly to the customers at his shop for the past 15 years. The seized brown sugar would cost around Rs 1.50 lakh.