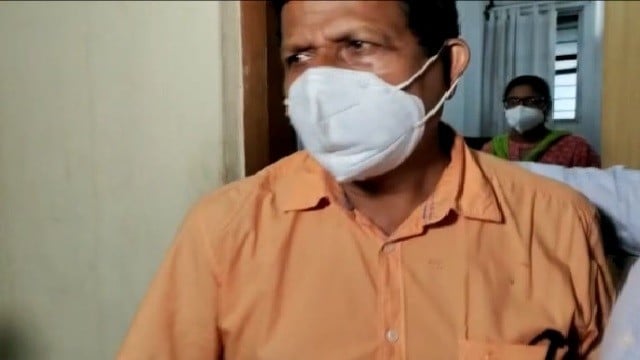 Bhubaneswar:  In a recent development in the OSSC Members PS case, the driver of Lok Seva Bhawan is currently under the scanner. The driver, residing in Nimapada, has been accused of extorting money from the job aspirants and was allegedly delivering it to Biranchi Narayan Sahoo.

Reports said that a case was filed six months ago in the Vigilance Department but no actions have been taken. The driver has ensured jobs to many people from his village who are working as Inspector and Deputy superintendent of Police (DSP) now at different locations.

Earlier on Wednesday, the crorepati Biranchi Sahoo was taken under the scanner of Enforcement Directorate (ED) in the alleged involvement in money laundering case.

Prior to that on Tuesday, he was taken into four day remand by the Vigilance Directorate after  state government gave him compulsory retirement.

It is to be noted that he was arrested for allegedly amassing disproportionate assets to his kown sources of income. Apart from cash and property, the officials also laid their hands on several vital documents and admit cards of some OSSC job aspirants.

Sahoo was found in possession of assets worth Rs 3.79 crore including two double-storied buildings at Niladri Vihar, 14 plots in Bhubaneswar, Puri, and Khordha, insurance deposits worth over Rs 56 lakh, cash worth over Rs 25 lakh, and gold ornaments worth Rs 60 lakh.

UK to move India from red to amber list on Sunday