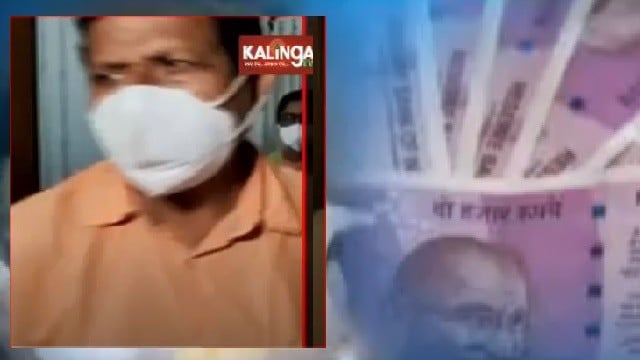 Earlier the State government ordered for compulsory retirement of Sahoo, who was arrested on charges of Disproportionate Assets (DA) case.

It is to be noted that he was arrested for allegedly amassing disproportionate assets to his kown sources of income. Apart from cash and property, the officials also laid their hands on several vital documents and admit cards of some OSSC job aspirants.

Sahoo was found in possession of assets worth Rs 3.79 crore including two double-storied buildings at Niladri Vihar, 14 plots in Bhubaneswar, Puri, and Khordha, insurance deposits worth over Rs 56 lakh, cash worth over Rs 25 lakh, and gold ornaments worth Rs 60 lakh.

Engineering colleges to reopen in Odisha from August 9