Organ Racket Busted In The Capital City Of Odisha, 1 Arrested 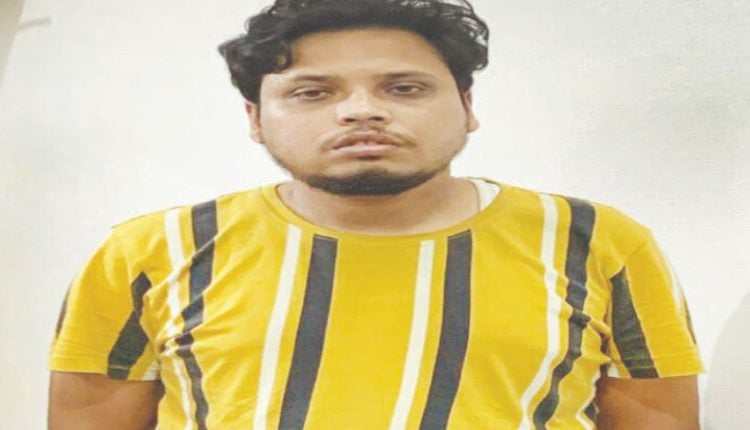 Bhubaneswar: An organ racket has been busted by the Comissionerate Police in the smart city of Bhubaneswar.

A kidney thief identified as Himanshu Nanda has been arrested.

A man named Ashok Nayak had lodged a complaint with the police that Himanshu has taken Rs 18 lakh and 52 thousand for providing kidneys.

The man, Ashok Nayak had lodged a complaint with the Mancheswar police station in Bhubaneswar.

He was asked to undergo a kidney transplant at Kalinga Hospital so far, three people have complained so far in the name of Himanshu Nanda.

The Nayapalli police arrested Himanshu yesterday and took him to court.