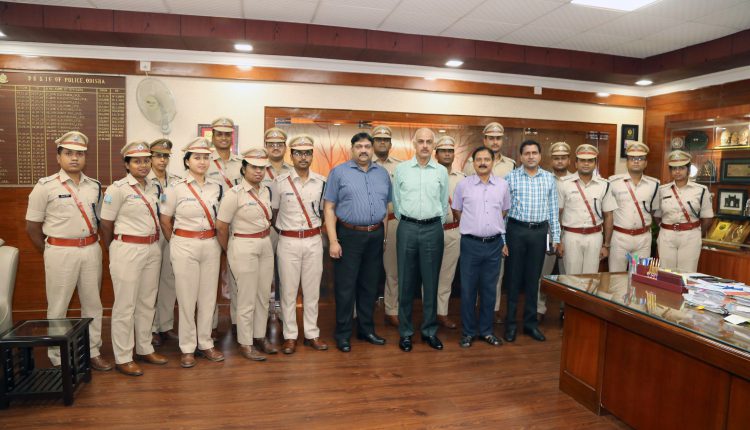 As many as 14 OPS probationers (directly recruited DSPs) who are at the end part of their training had an interactive session with the state police chief at State Police Headquarters in Cuttack.

During the interaction, Sharma called upon the officers to be diligent, dutiful, sincere and serious to the profession and rise to the expectation of the public in the delivery of services.

“The duty of a police officer is no longer confined to law and order and crime management. Due to technological advancement, old ways of crime investigation has lost its worth. Police is now adopting scientific methods of investigation in difficult cases, like cybercrime and economic offences. So you have to be highly professional and technologically sound while discharging your duty in the field,” Sharma said to the probationers during the interaction.