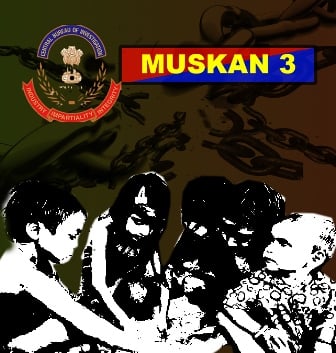 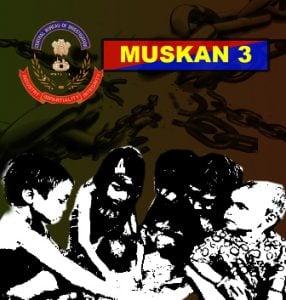 Bhubaneswar: Odisha Crime Branch has so far rescued 482 children,  427 of them boys, within three days of the launch of Operation Muskaan III. Crime Branch DG (Special) Bijay Kumar Sharma lauded the efforts of all stakeholders for the successful conduct of the operation.

“Team work under the direct supervision of the District SPs, DCPs has made this possible. Crime Branch closely monitoring the efforts. Excellent support and coordination of all the stakeholders of the district leading to a good beginning of the operation,” BK Sharma said in a series of tweets.