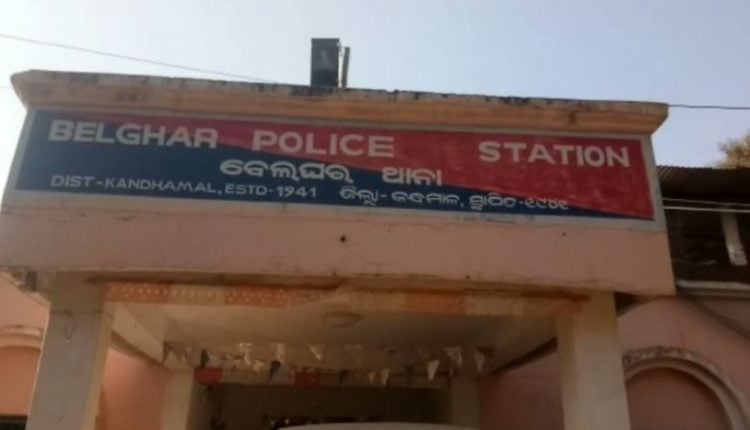 Phulbani: Proving one-sided love to be dear for a youth he sustained critical burn injury after being attacked by boiled water in Karjandi village under Belghar police limits in Kandhamal district yesterday.

The victim has been identified as Deepak Bhoi of Kaultha village under Midnapur district of neighbouring West Bengal.

Deepak who resided in Belghar area for past few months and earned his living by working as a street vendor for fancy items was in a one-sided love with the accused namely Tebu Patra of Karjandi village after acquaintance during business transactions.

It is alleged that Deepak was spreading a rumour of his affair with Tebu which infuriated the later.

In an intention to teach him a lesson Tebu threw boiled water on Deepak yesterday while he was on a visit to Karjandi village.

Some locals rescued Deepak with critical burn injuries caused during the attack and admitted to Tumudibandha Community Health Centre (CHC) for treatment. He was later shifted to Baliguda Sub Divisional hospital due to critical condition.

No police case has been lodged in connection with the attack.

21 Delhi-bound trains delayed due to fog