One killed, One injured as bike hits roadside tree in Odisha 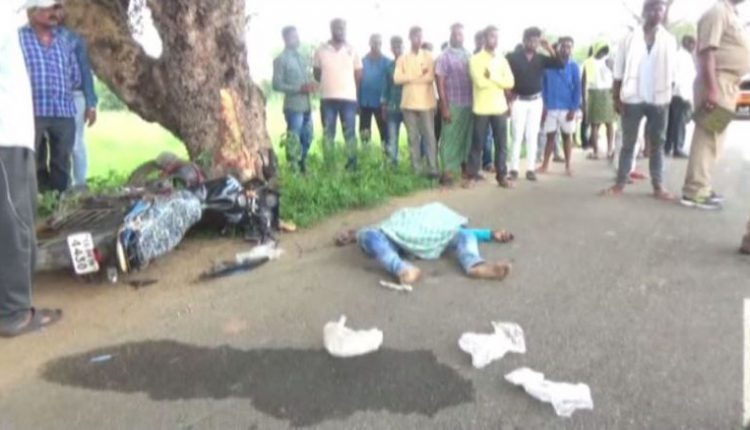 Balangir: One person was killed and another injured when their bike met with an accident after hitting a roadside tree. The accident occurred on Tuesday near Karlapatak on Kantabanji- Rourkela road.

As per reports, both of them were returning to their village from Kantabanji when their bike met with the unfortunate accident. The bikers somehow lost control and the bike hit the roadside tree. While Chandra Bhoi was dead on the spot, Uday Majhi has been admitted to Kantabanji hospital.

Turekela police arrived on the spot and took the body for autopsy. Once the autopsy is done, the body will be handed over to the deceased’s family, informed police officials.