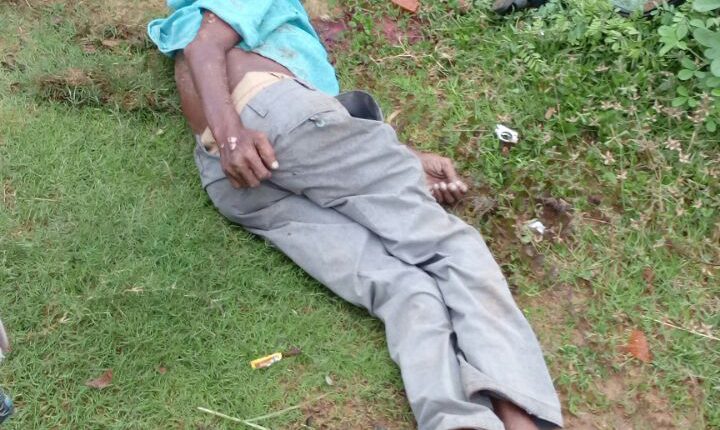 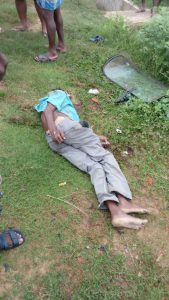 Anandpur: In a tragic road mishap in Keonjhar district today, one person died and three others sustained critical injuries as an auto rickshaw carrying them turned turtle at Padmapur under Anandpur police limits.

The deceased has been identified as Panua Sahu of Ghasipura village.

According to reports, the accident occurred while the auto rickshaw was on its way to Anandpur subdivision hospital carrying a mentally ill patient from the Jokapada village this morning. The driver of the vehicle lost control over the wheels causing it to overturn.

The three critically injured were rushed to the Anandpur sub division hospital soon after the incident with the help of some locals.

“Every girl can learn and lead without fear,” says Dr. Samanta