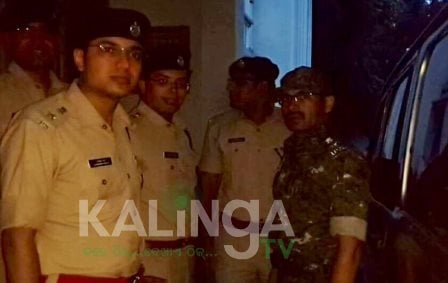 Sunabeda: CRPF DG R R Bhatnagar made an unscheduled visit to Koraput district on Sunday and took stock of security arrangements in the area.

According to sources, Bhatnagar landed at 202 Cobra Battalion stationed at Sunabeda and took stock of security arrangements there. Later, he chaired a security review meeting at the DIG’s office in Koraput.

The meeting drew a road map to combat Maoism in Malkangiri and Koraput districts, which are on rise, said sources.