The sale of offline tickets for Odisha Hockey World Cup 2023 has started at counters in Bhubaneswar and Rourkela from today. 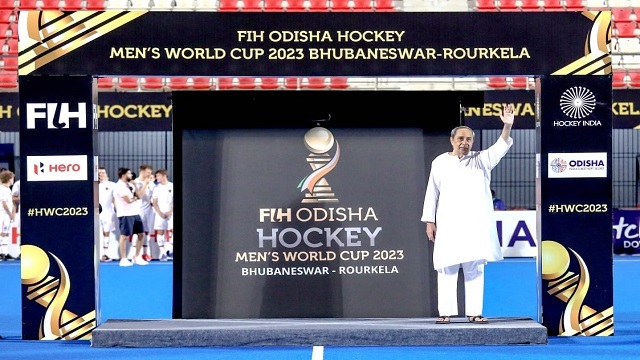 Fans can purchase the tickets from the counter which is located at the Reserve Police Line Ground, near Gate No. 8 of the Kalinga Hockey Stadium in Bhubaneswar. Likewise, offline tickets are available for sale at Birsa Munda Hockey Stadium near Gate 6 – (East & South Stand) and Gate 2- (North & West Stand) in Rourkela.

The Kalinga Stadium and Rourkela Stadium box offices will be open from 11 am to 7 pm on December 19. The price of the tickets has been set between Rs 100 to Rs 500.

The FIH Odisha Hockey Men’s World Cup 2023 is scheduled to start on January 13, 2023. It will be held in Bhubaneswar-Rourkela city of Odisha.