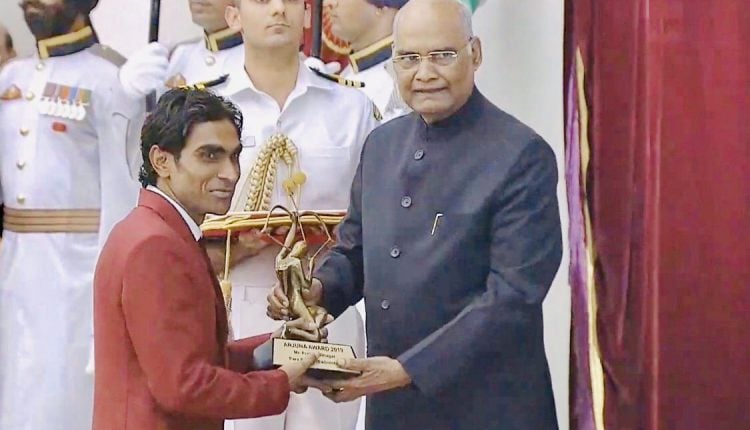 He received the award from President Ram Nath Kovind at a special function organised at the Rashtrapati Bhawan. The award comprises of a statuette, a certificate and Rs 5 lakh. The Arjuna Award is given to players for consistent outstanding performance for a minimum period of four years.

The 31-year-old shuttler from Atabira in Baragarh district will be the eighth Arjuna awardee from Odisha. Suffering from polio since the age of four, Bhagat started playing badminton in 2002. However, he was introduced to the para-badminton circuit only in 2006.

Elections Of Odisha Cricket Association To Be Completed By October 20