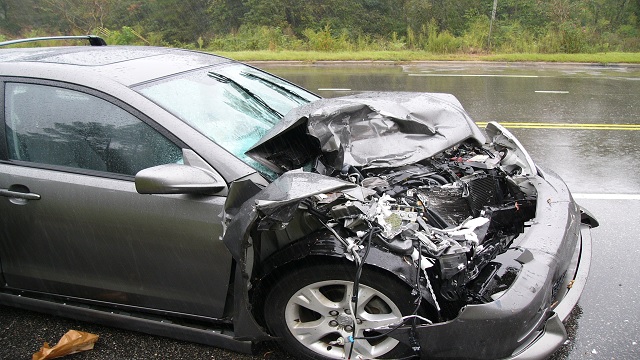 Tangi: In a sad incident, a youth was killed while two others sustained critical injury in a car accident that took place near Balugaon in Khordha district of Odisha on Tuesday.

The deceased has been identified as Anil Kumar Patra.

As per reports, three of a family from Jeypore of Koraput district were returning in a car after getting a patient treated at the SCB Medical in Cuttack. While Anil was driving the car, his father and brother in law had set in the rear seat.

One of the rear wheels of the car detached from the main body on NH 16 on Balugaon bypass near Subuddhipatana in Khordha district. As a result the car met an accident and Anil, who was driving the car died on the spot.

After getting information fire fighters from Balugaon rushed to the spot, rescued the injured persons and sent them to Balugaon Government hospital.  Police seized the dead body and sent for autopsy. Further investigation of the case is underway.