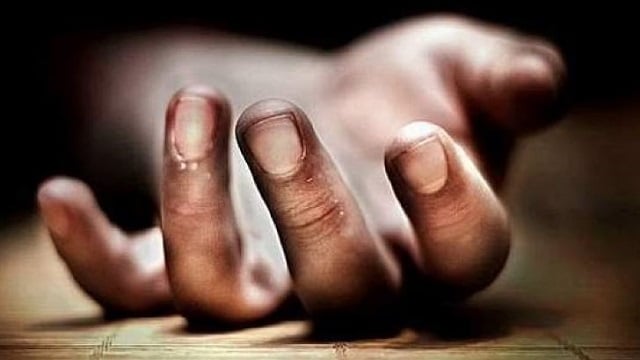 Sundargarh: A woman strangled her husband to death at Sriram Nagar under Town police limits in Sundargarh district on Thursday.

The deceased has been working as a driver in Integrated tribal development department in Sundargarh.

Report says, the man and woman had an argument over some family issues and in a fit of rage, the woman strangled him to death with the help of a dupatta.

On being informed, the police reached the spot and have detained the wife for further questioning.

Later, the Town police have started a probe into the matter.

Latest regulations issued by AIIMS Delhi to be followed mandatorily