Odisha: Weather likely to change from today, rainfall to be decreased 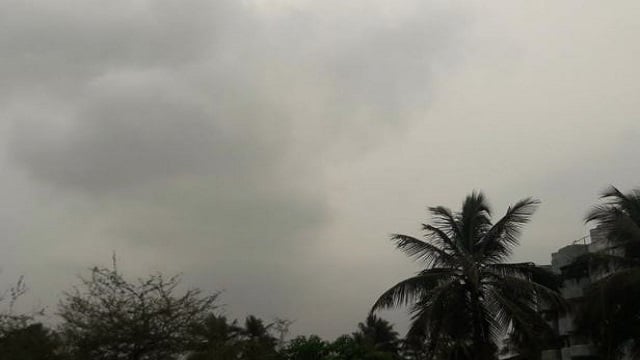 Bhubaneswar: In the recent forecast, the India Meteorological Department (IMD) has predicted that the rainfall will decrease and the weather is likely to change from today in Odisha.

Besides, yellow warning have been issued to several districts for rainfall with thunderstorms and lightning.

In the meantime, the weather has become  favorable for the retraction of southwest monsoon wind.

Odisha likely to experience heavy rain for next 5 days,…

Thunderstorm And Rain Predicted In 6 Districts Of Odisha,…

Heavy rainfall likely in Odisha for next 3 days; Yellow…

According to reports, in the next 4-5 days the weather has become favorable for the retraction of monsoon wind  from several parts of North West and some parts of central India.

On the other hand, the capital city has witnessed the first fog for the winter season of this year and the visibility distance reached 100 meters.

As per reports, the visibility distance was dropped upto 3 thousand 500 meters.

It is to be noted that, the state has recorded 89.2 mm of rainfall in the month of October, which is 62 percent more than the normal rainfall

Samsung to launch Galaxy M04 smartphone soon in India, to…

Woman jumps from the balcony after fire erupts in 21-storey…

Couple arrested with 51 grams of brown sugar in Odisha

Couple books entire plane to fly with relatives for wedding:…