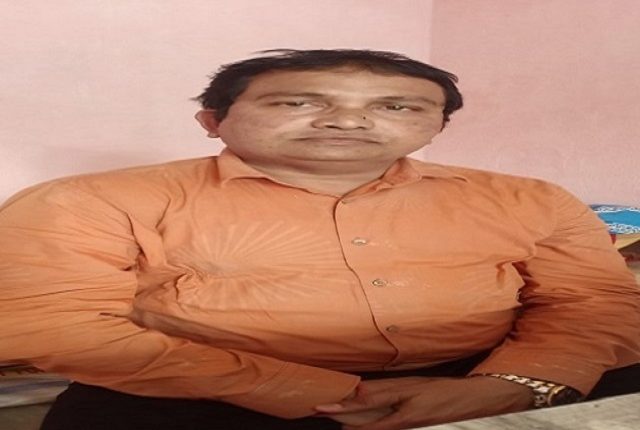 Balangir: In a crackdown on corrupt officials in the district, Vigilance sleuths caught Gudvela Block Development Officer (BDO) red-handed while demanding and accepting a bribe of Rs 1 lakh 80 thousand here in Odisha this evening.

The accused has been identified as Binod Kumar Naik.

According to reports, Binod took Rs 30,000 from a contractor for previous executed work of Gudvela Block  and Rs.1.5 lakhs to assign him  the new  Block work of estimated cost for Rs.30 lakhs at 5%.

The contractor informed the vigilance officers regarding the misconduct of the accused.

Later, the Vigilance sleuths laid a trap to catch Binod. However he got caught red-handed today by the vigilance officers while taking the bribe.

Soon the Vigilance sleuths recovered the bribe amount from Binod’s possession and seized it.

Besides, the Sambalpur Vigilance Superintendent of Police (SP) booked Binod under Case no 31/2022 U/s-7PC Amendment Act, 2018.  Further investigation into the matter is underway.

In the meantime , the vigilance officers are conducting simultaneous searches at 3 locations of Binod for the possession of  Disproportionate  Assets angle.

It is to be noted that in a similar incident on September 24, the Central Bureau of Investigation (CBI) arrested an Income Tax Officer Suman Sundar Sahu while taking Rs 5 lakh bribe. The accused was caught red-handed while taking a bribe from a Jewellery Shop owner in Khurda.