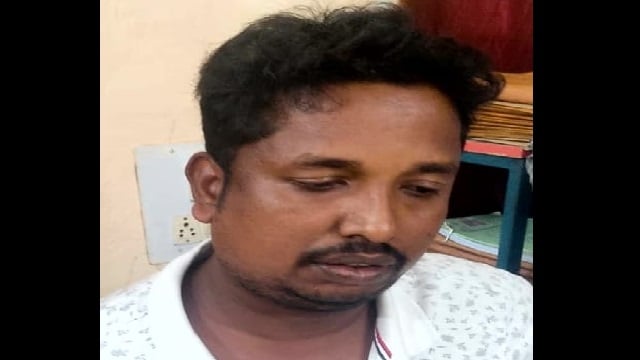 Puri: Jituranjan Chhatoi, the Senior Revenue Assistant (SRA) of Office of Sub-Collector of Puri has been apprehended by Odisha Vigilance while demanding and accepting bribe of 50,000.

Chhatoi was reportedly arrested while receiving the bribe money from a complainant for the conversion of his land to ‘Gharabari'(homestead) purpose in an Odisha Land Reforms (OLR) case.

The anti-corruption team also recovered the entire bribe money of Rs 50,000 and seized from the exclusive possession of accused Chhatoi.

Following the trap, simultaneous searches are going on at two locations of Chhatoi from DA angle.

Investigation is in progress against the accused Chhatoi. Detailed report follows.

Man keeps scooter ignition on with child standing on its leg space: Watch what happens next