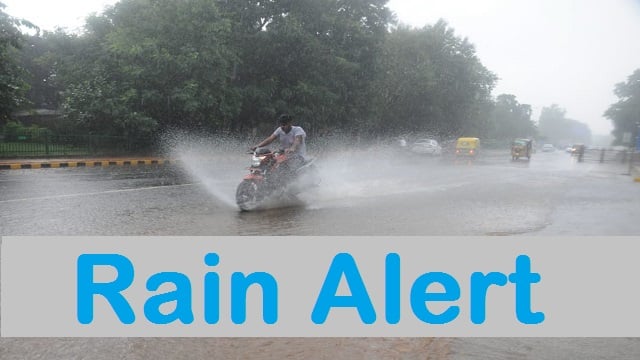 Bhubaneswar: The India Meteorological Department (IMD) on Tuesday said heavy rainfall would occur in some places of Odisha under the influence of a low pressure area that has formed over southern parts of Gangetic West Bengal and neighbourhood.

3 dead, over 19 lakh affected by heavy rains in Odisha

With the southwest monsoon now active over Odisha, thunderstorms and lightning would also continue to occur in some places across the state during the next few days.

The IMD also predicted that another cyclonic circulation is likely to form over east-central and adjoining north-east Bay of Bengal around September 25.

The system is likely to move west-north-westwards and reach the Odisha coast during the subsequent 48 hours. Under its influence a fresh spell of heavy rainfall is likely over Odisha from September 26, it said.

‘It was pre-planned’: Payal Ghosh on suspected ‘acid attack’