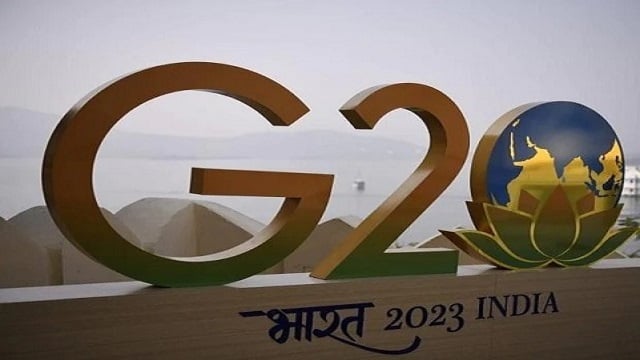 According to Pradhan, the State Capital city Bhubaneswar, Puri and Konark are likely to be among the venues for 200 such meetings to be held in the run-up to the main summit. As many as 20 nations – Argentina, Australia, Brazil, Canada, China, France, Germany, India, Indonesia, Italy, Japan, the Republic of Korea, Mexico, Russia, Saudi Arabia, South Africa, Turkey, the UK, the US and the European Union – are slated to take part in the G-20 sub-committee meetings.